This week we welcome Dana Melton and Jess Alexander.  Together they form the writing team of Kirby Howell.  These two old friends started writing Star Wars fan fiction and role playing game adventures together.  Their partnership grew, and they are now published authors who have created their own series of young adult novels.  We talk about their writing process, growing up nerdy before it was cool, embarrassing cosplay, and Star Wars collecting.

This week we also talk about a friend of the show, Frank O'Sullivan.  Tim begs for Franks forgiveness, as Frank was to be our first correspondent, but Tim screwed up the recording.  (Frank was a former guest on the show, and you can listen to his old interview HERE.)

We also have a reminder about Jason's Jawa Giveaway (Utinni!), talk about the biggest Star Wars news of the week that relates to fandom, discuss Jason's wages for working on the show, figure out how Jason can direct Episode XIII, and Tim asks how corny is too corny.  So, sit back and enjoy! 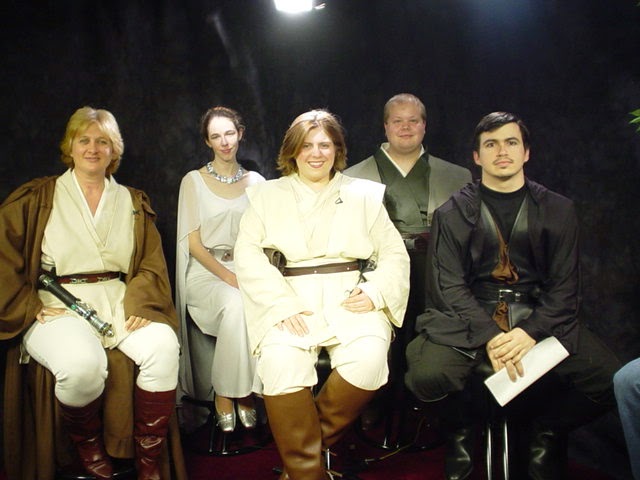 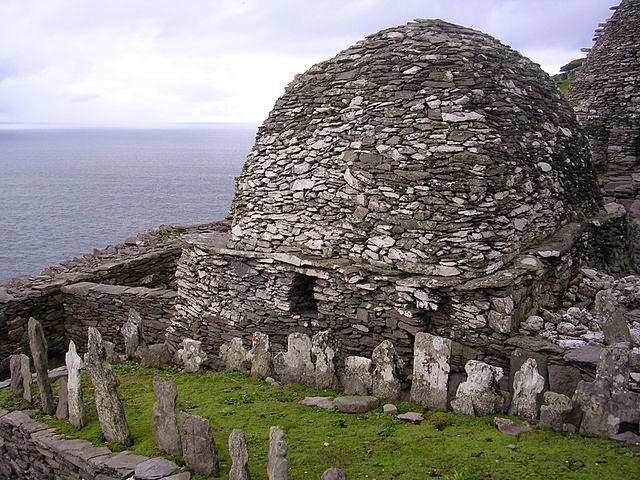 The domed monastery on Skellig Michael

Posted by TheExpandedFandomverse at 8:11 AM